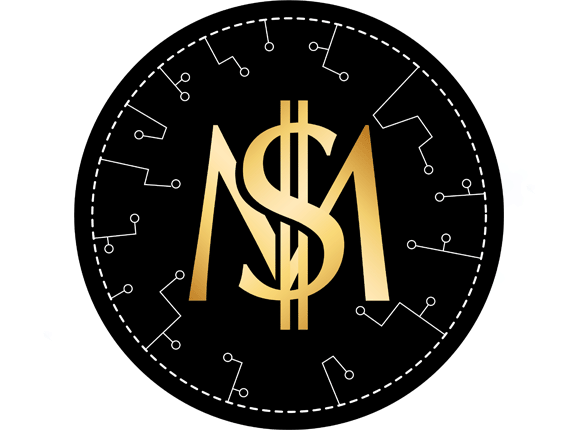 Michael "Michi" Sander. For many years this name has stood for competence, success and also for baccarat worldwide. With his academy, he let a large number of people around the world participate in the latter. He was also considered a pioneer in baccarat staking. When he became infected with Corona in July 2021 and almost died from it in August 2021, that changed a lot in his life. For many, he is still an ambassador for cryptocurrencies, pro gambling and free entrepreneurship. Therefore this BEP-20 token was named after him.

Despite and precisely because of his worldwide success, Michi Sander always said that he has found a strong path to faith after having only struggled with obstacles from childhood that almost robbed him of the strength to live. The more he freed himself step by step from this externally determined life, the stronger his belief in himself. He hardly ever received any outside support. Instead, just (supposedly) well-intentioned advice. But Michi Sander realized early on that the limits of others are not his limits. Therefore, there were no problems or obstacles for him that could prevent him from achieving his goals. Whoever stood in his way was quickly put aside by him, true to the motto: "Get out of my way." It was the same when he launched the first Baccarat staking platform, which has long since been discontinued. For many, including us, he was the inspiration for our business models. We are grateful to him for this to this day.

It was patience, ambition and a strong will to succeed that led him to deal with the world of crypto currencies in 2015. Even then, the plan was made to issue its own token. But while the Wild West still ruled this area in 2015, this is different today. The crypto industry is regulated worldwide, legal frameworks are being created and crypto currencies have long since arrived in the mainstream. That is why it was clear to us that we wanted to start with our own token and who would be better suited than Michi Sander for the namesake. So it was clear to us to name this token after him as a thank you for the inspiration.

This frame would be too small if one were to list all the people inspired by Michi Sander. He was always considered an innovator. Whether cross-media, convergence network campaigns, development of innovative business ideas, corporate communication, corporate publishing, corporate design, social media relations, PR for social media, interim management and other value creation processes. This is also the case in baccarat staking. It was he who inspired us to start our platform. Without his academy and his first steps in baccarat staking, our platform would not exist today. We are grateful to him for that. Too bad his baccarat staking platform no longer exists, but health comes first and we understand he has retired. That's why we named this token after him.

So now there is the Michi Sander Token, a BEP-20 token on the Binance Smart Chain. We have secured the content of Michi Sander's Online Baccarat Academy and with this it is now possible for everyone to participate in Michi Sander's success in baccarat. A great decision that once again shows how important commitment is to the father of three, true to the motto: Giving is more blissful than receiving. But the token is also used by us for our baccarat staking. And it is freely available on Pancakeswap and some exchanges and can be traded by anyone, regardless of baccarat.

Think of MICHI as a fair universal currency for the people. Everywhere. It is not a meme currency like Doge, Shiba, or others. This is a real project that will be constantly evolving. And that begins with our Baccarat Staking project where MICHI can be used already. You may have some questions.

Was there a Pre-Sale?

No, we don't do Pre-Sale. As we mentioned, it’s a “fair” universal currency. There was no Pre-Sale.

Where can I get Michi?


Here you find a tutorial: How to buy Michi.

Michi Sander is names after the gifted full-blooded entrepreneur Michael "Michi" Sander. You find him and also us (the MICHI SANDER TOKEN) on Social Media.

Your message was sent successfully.